In a 90 minute interview you were asked about all the jobs, apprenticeships, training and any other education you had done since you were 16, your family life, who you lived with and where you lived, whether you were married, whether you had children, your physical and mental health, smoking and drinking, religion, leisure activities and voting. 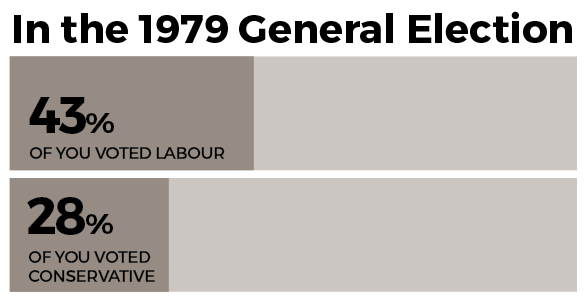 History of the study

NCDS was set up originally to help doctors understand why some babies were born with health problems and why some died so early in life. Since then the study has developed into the world’s leading source of information on what life is like for your generation. Find out more.

Purpose of the study

The generation born in 1958 experienced some of the most significant changes to everyday life that Britain has ever seen. The purpose of NCDS is to document the lives of your very special generation, and to learn from your experiences. Find out more.